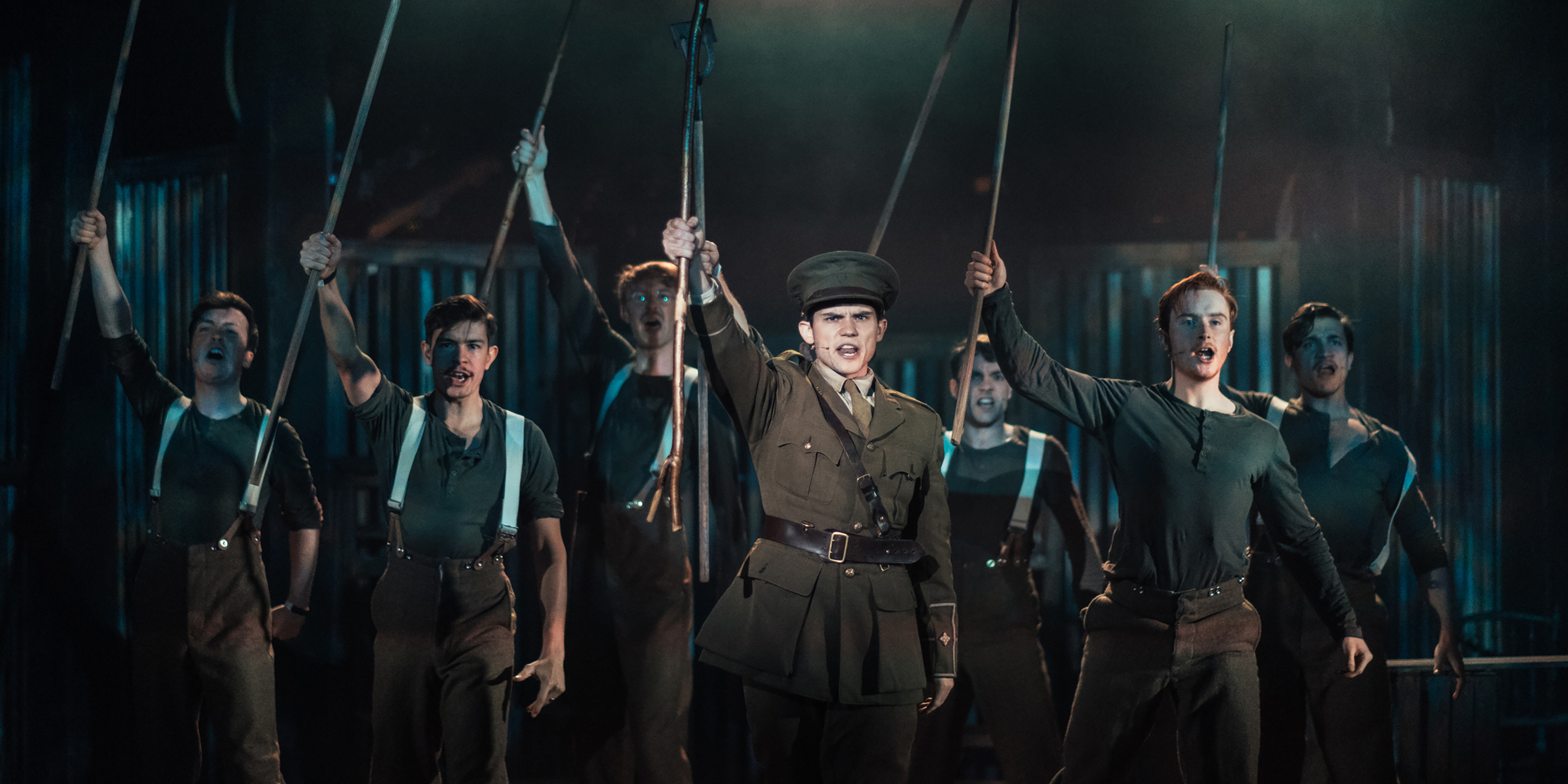 Set during the First World War, this dramatic piece of theatre tells the story of a young officer, Reggie, who is pushed into leadership by his rich and powerful father. On a dangerous voyage to the battlefield, Reggie struggles to hold his unit together when a rebellious recruit, Jack, stirs trouble amongst the men. Disaster strikes when their ship crashes, and amidst the chaos, Reggie and Jack are thrown together. Based on a true story, this moving tale is a testament to the power of courage and comradeship in the face of adversity. 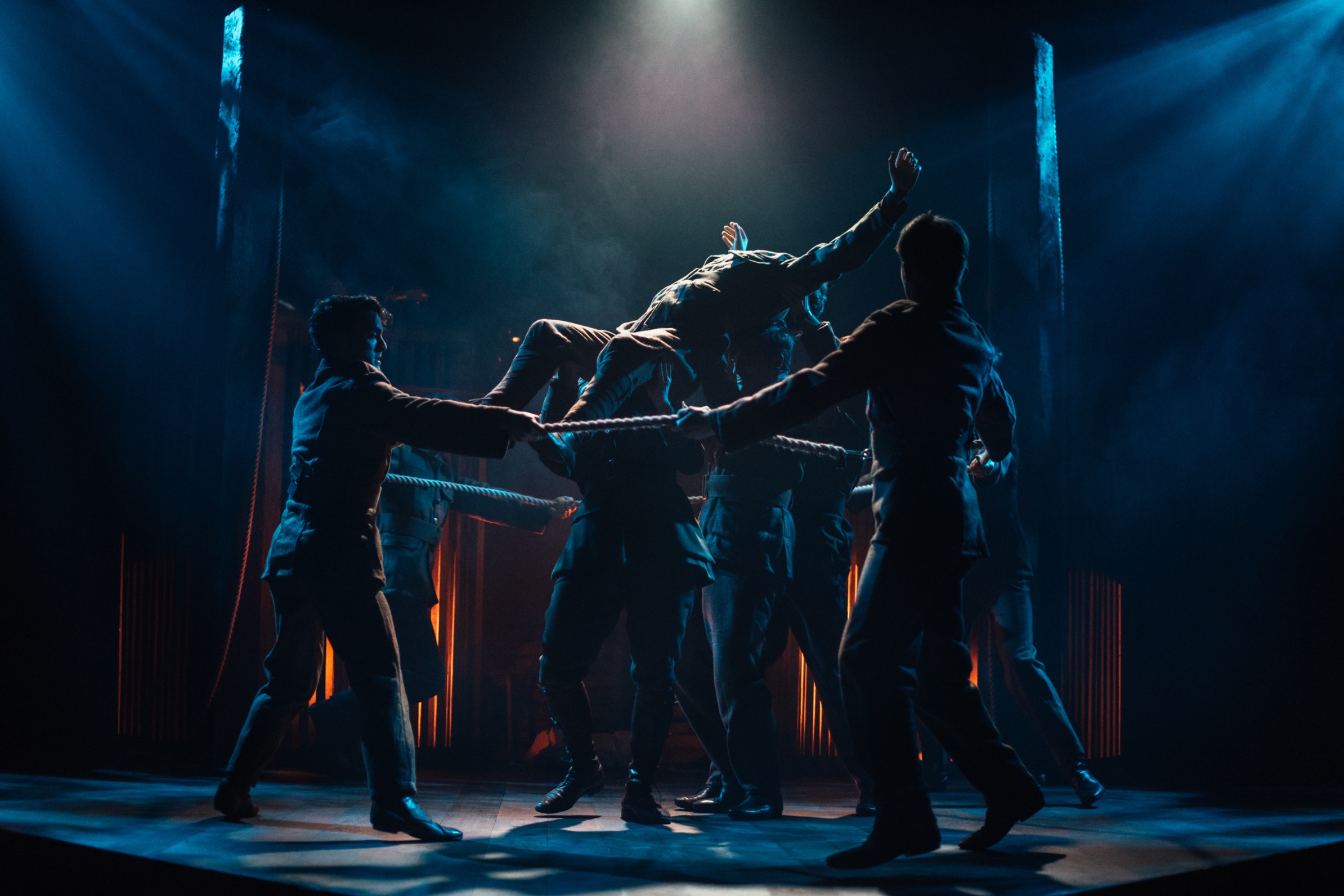 Created and written by James Beeny and Gina Georgio, The Dreamers is set to a modern, orchestral score, and although it has been inspired by true events, the music, lyrics and book are original.

In 2018, the production underwent a two-week workshop at the Victoria Palace, Theatre, London with a West End creative team and cast. This was followed by four fully-staged workshop performances in Studio One at the world-famous Abbey Road Studios, marking the first time that a musical had been staged at the studios. While a press night was not held for the workshop performances, a number of London critics chose to attend, all of whom awarded the production 5 stars. The Dreamers is now ready for a full run. 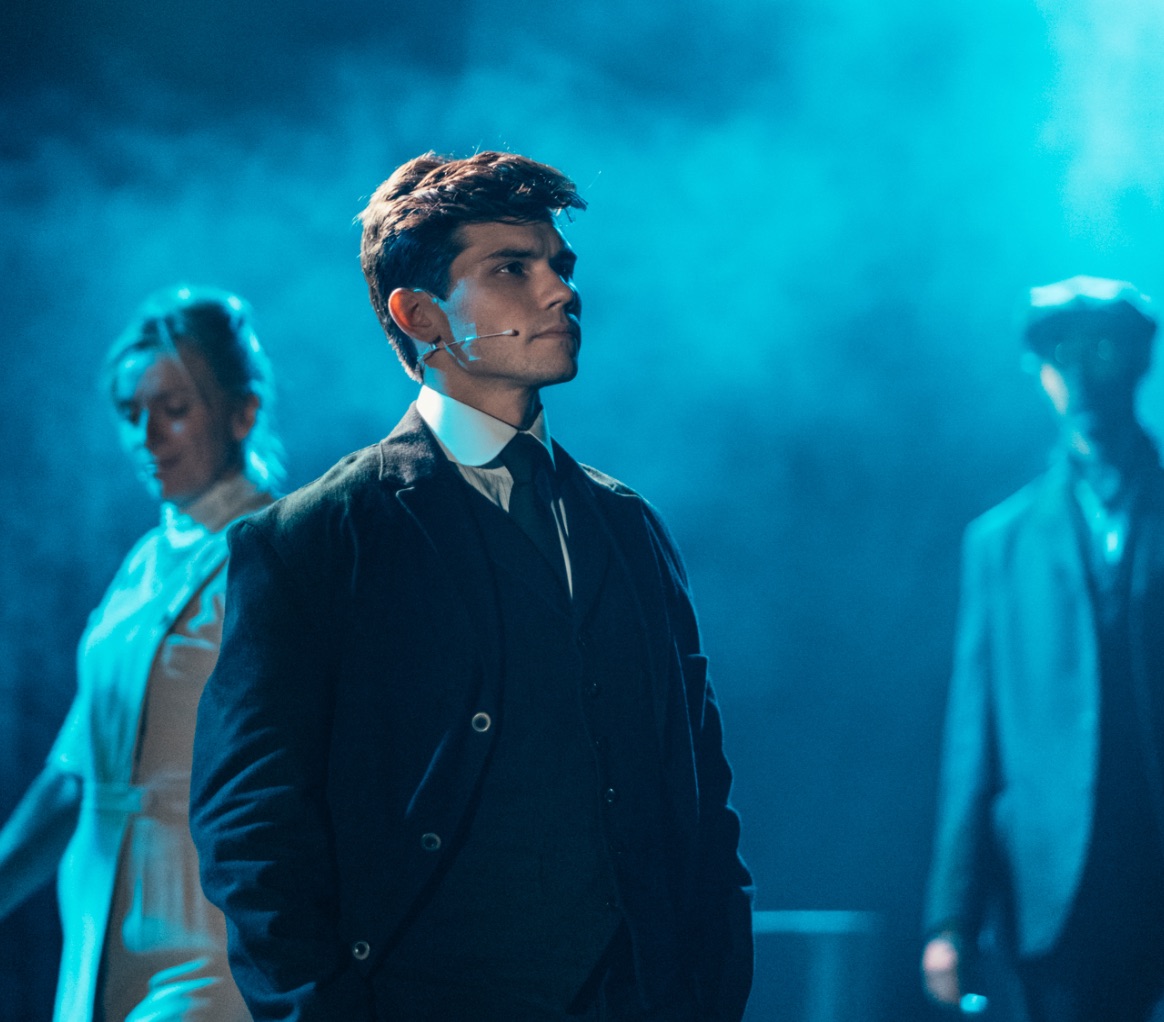 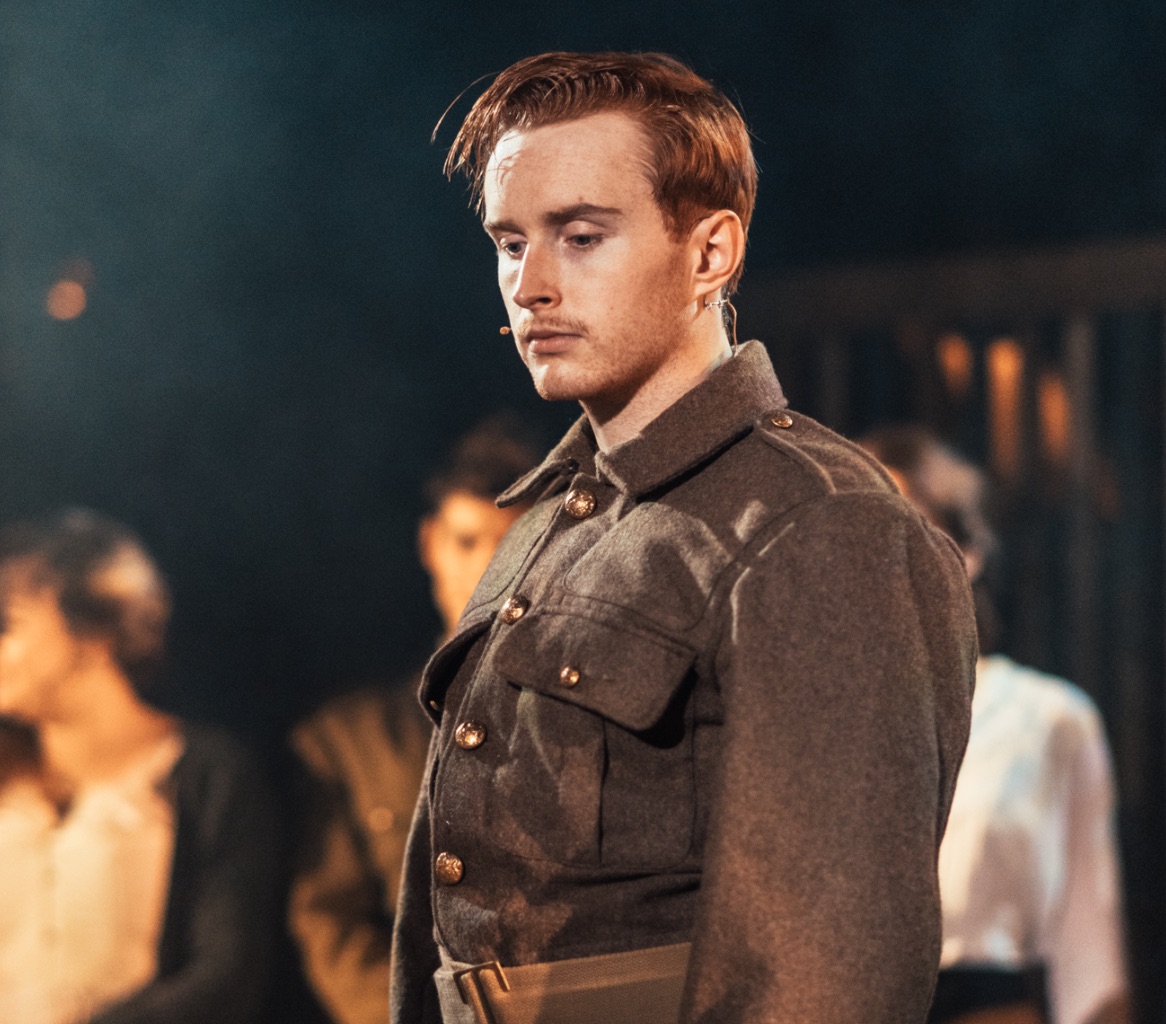 “The story of The Dreamers is hauntingly beautiful, but the score is truly something else”
Centre Stage Reviews 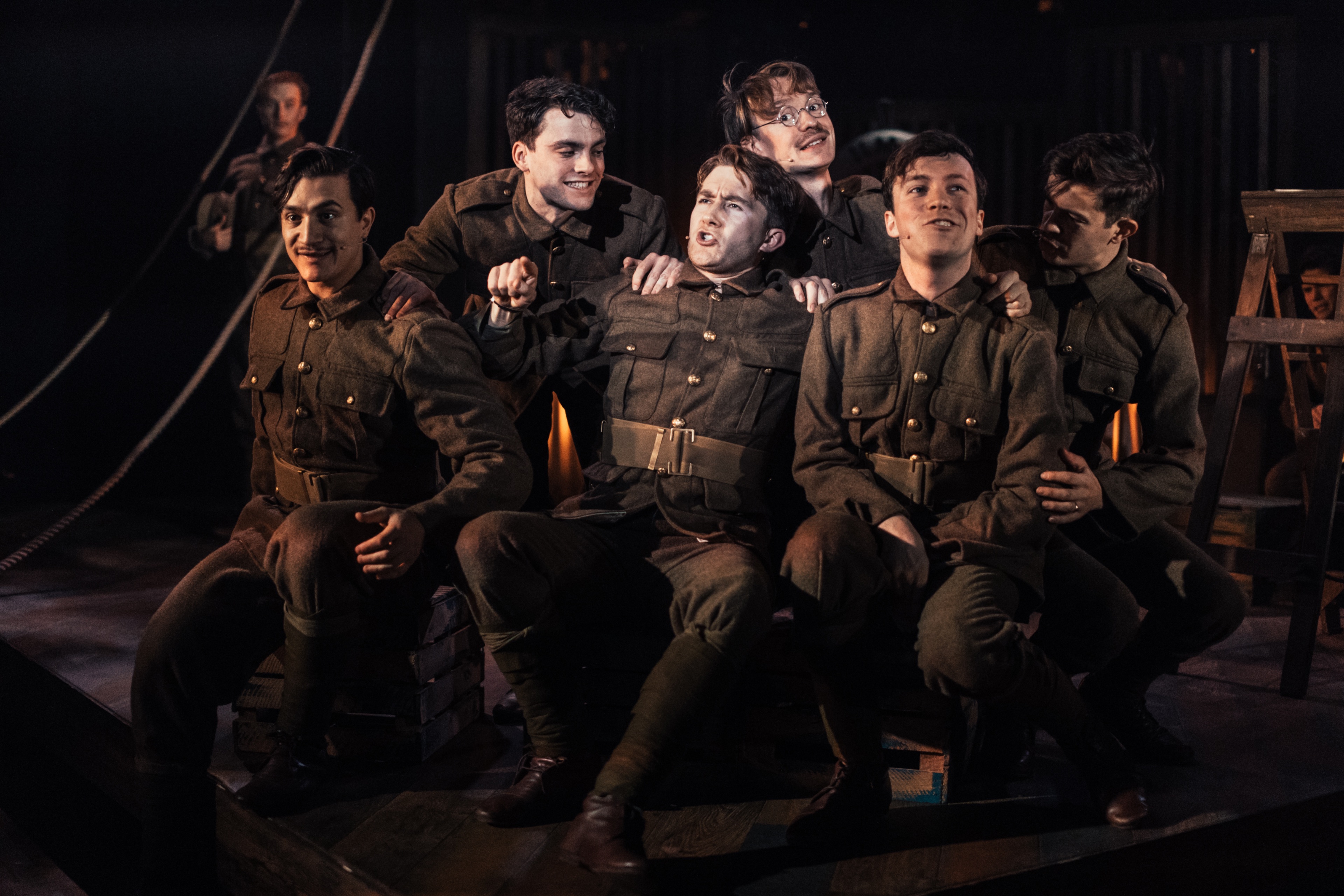 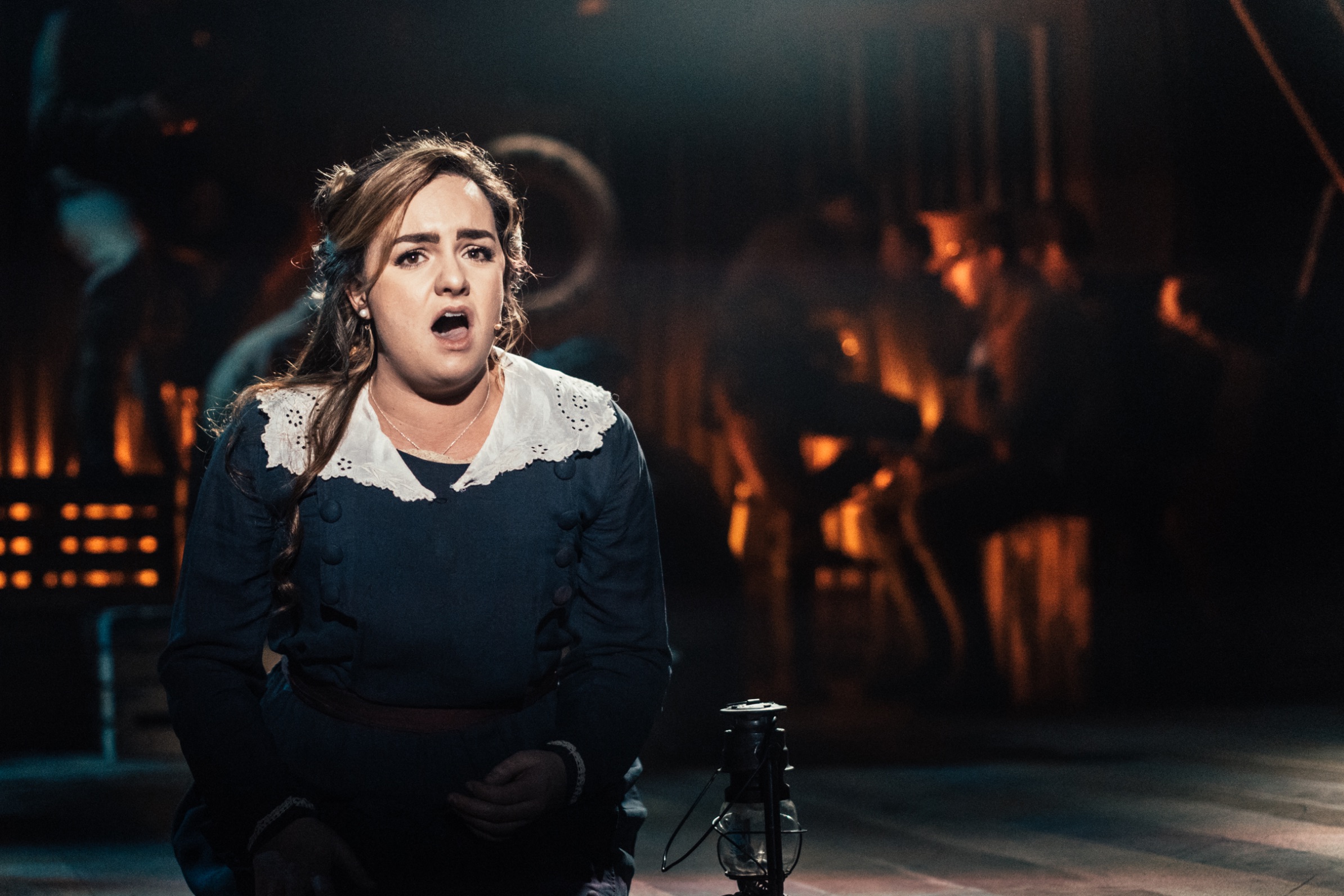 The Abbey Road performances featured a cast of West End stars, including Earl Carpenter (‘The Phantom’ in The Phantom of the Opera, ‘Javert’ in Les Misérables), Zoe Doano (‘Cosette’ in Les Misérables), Devon-Elise Johnson (Half A Sixpence), Phoebe Fildes (The Mousetrap, Once the Musical), Tom Hier (Miss Saigon), Dean John-Wilson (‘Aladdin’ in Aladdin), Sam O’Rourke (Half A Sixpence), Charlotte Wakefield (Two-time Olivier nominated Best Actress for ‘Maria’ in The Sound of Music and ‘Wendla’ in Spring Awakening) and Paul Wilkins (‘Marius’ in Les Misérables). 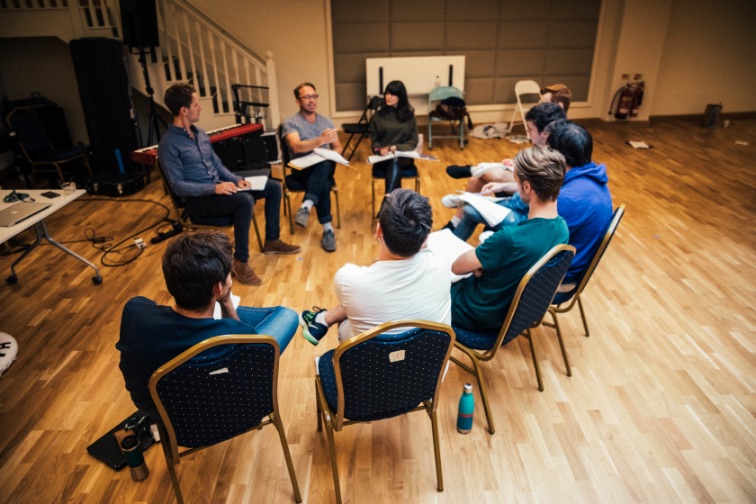 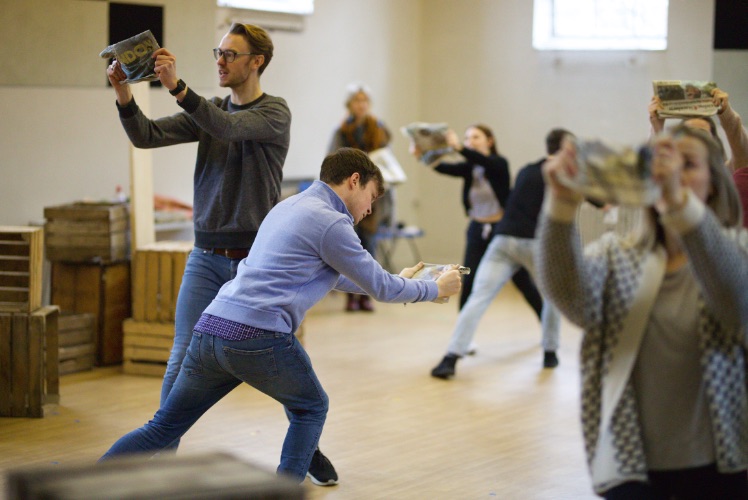 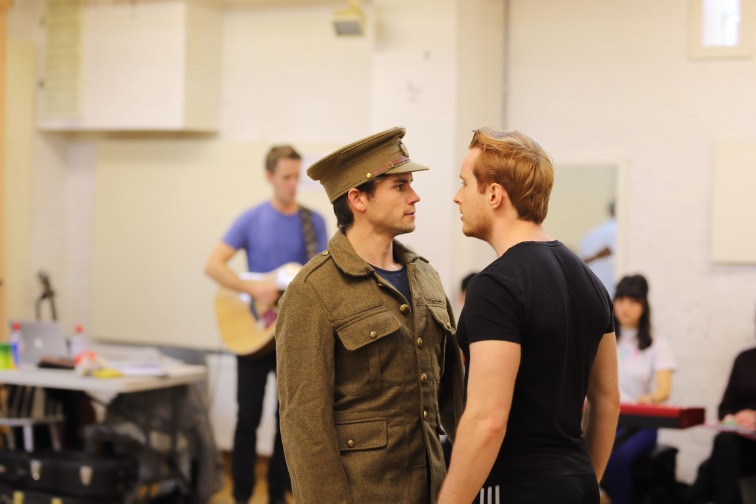 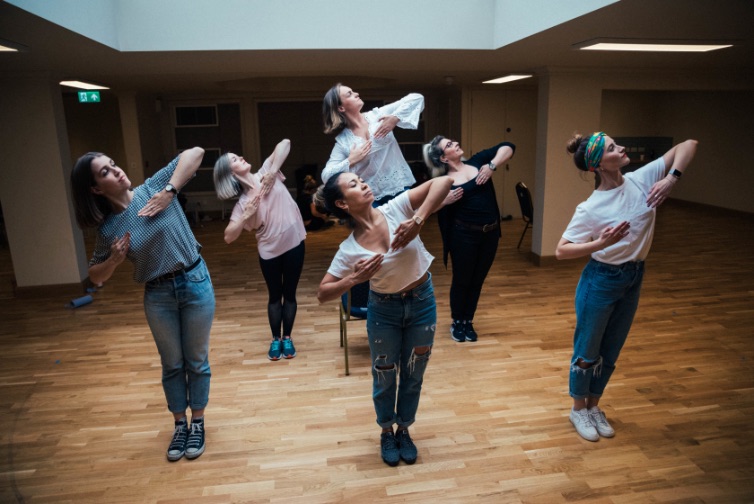 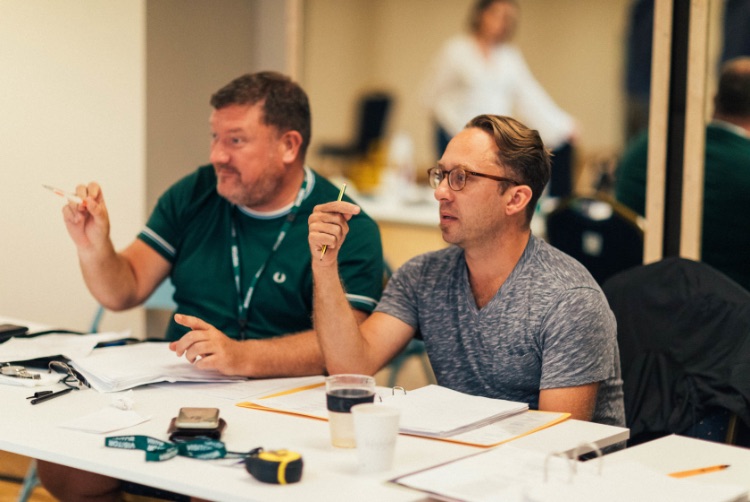 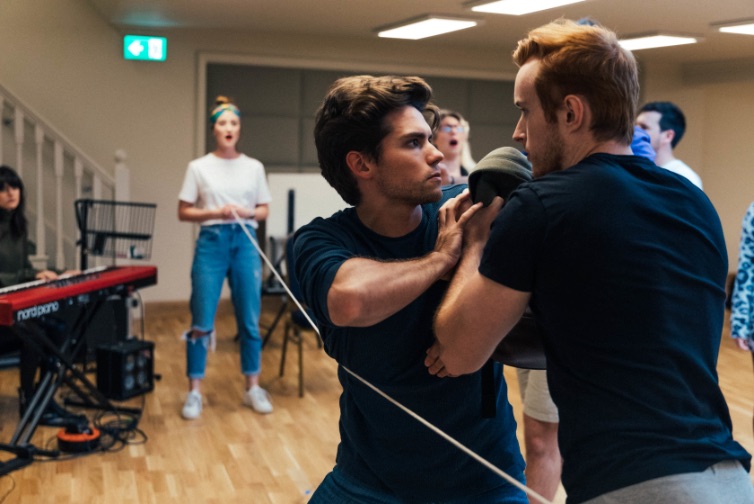 In its early stages, The Dreamers was first performed as a concert at The Assembly Hall Theatre, Tunbridge Wells (2014) and the St. James Theatre, London (2015), with on-screen narration from well-known personalities including Sir Tim Rice, Amanda Redman MBE, Philip Glenister and Sylvia Syms OBE. In the run-up to the concert performances, music from The Dreamers was performed live at West End Live in Trafalgar Square and at the Leeds Castle Classical Concert. The Dreamers was also featured on BBC Radio 1, The Elaine Paige Show on BBC Radio 2, ITV Meridian News, BBC One South East Today and London Live.