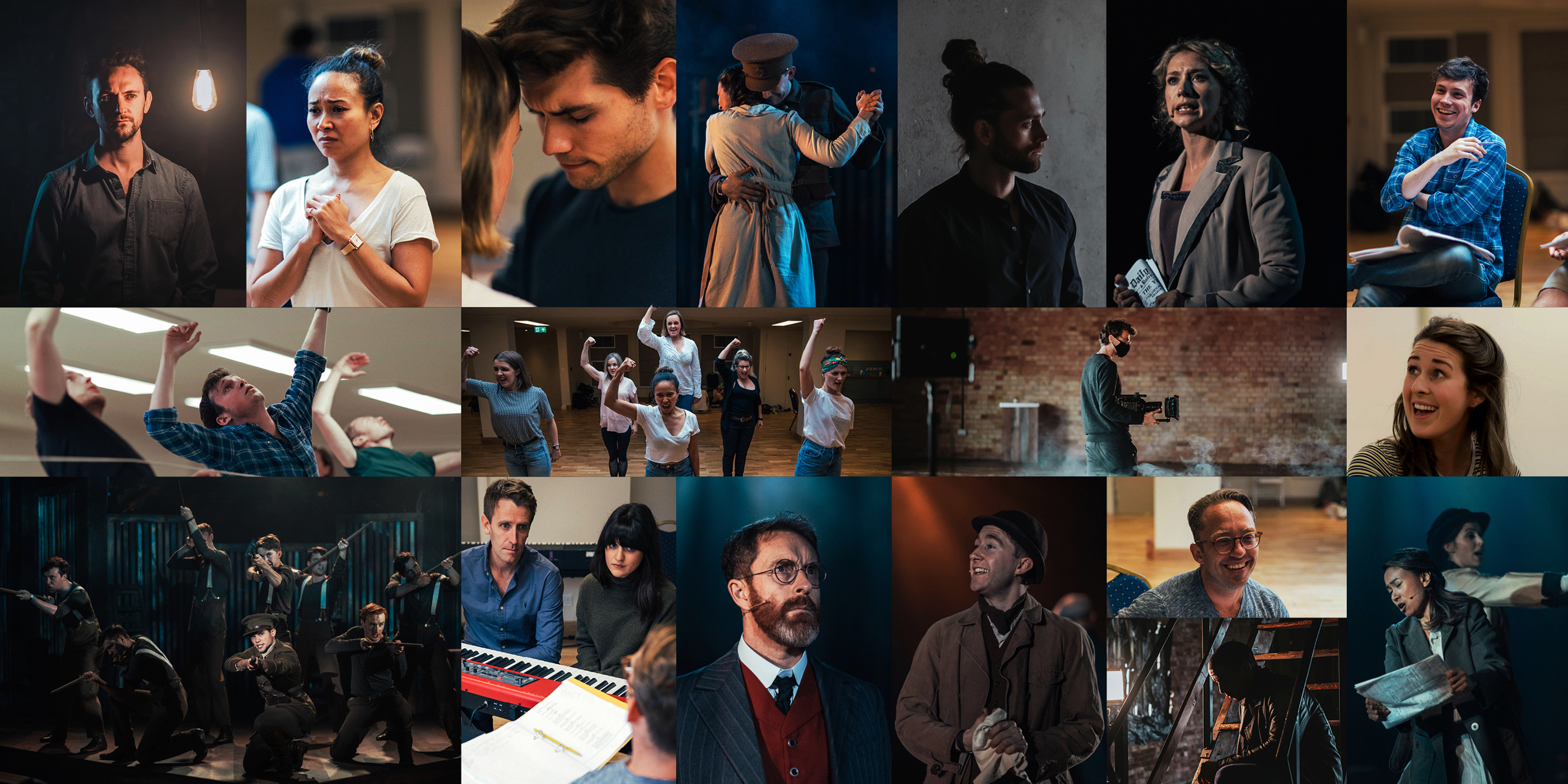 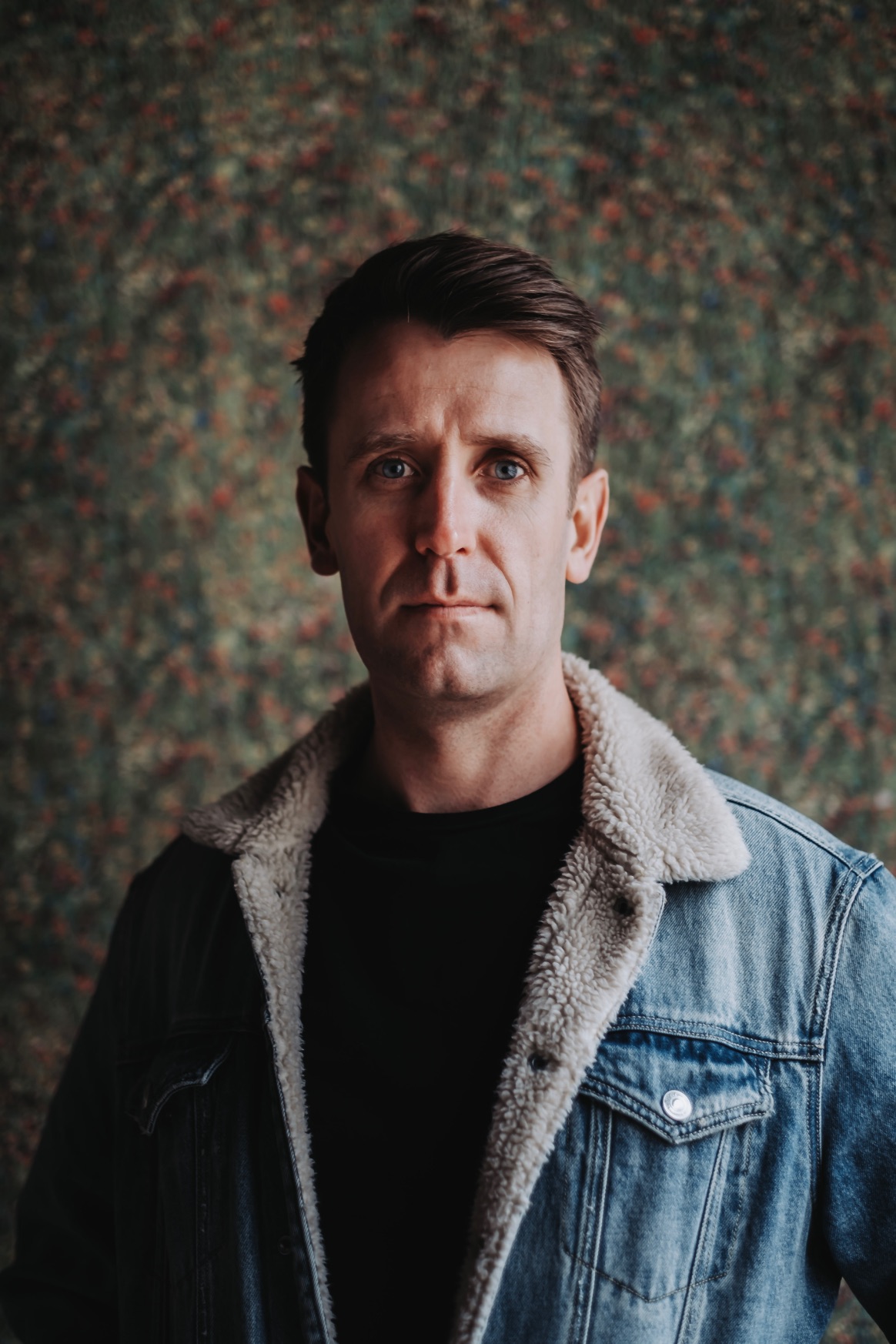 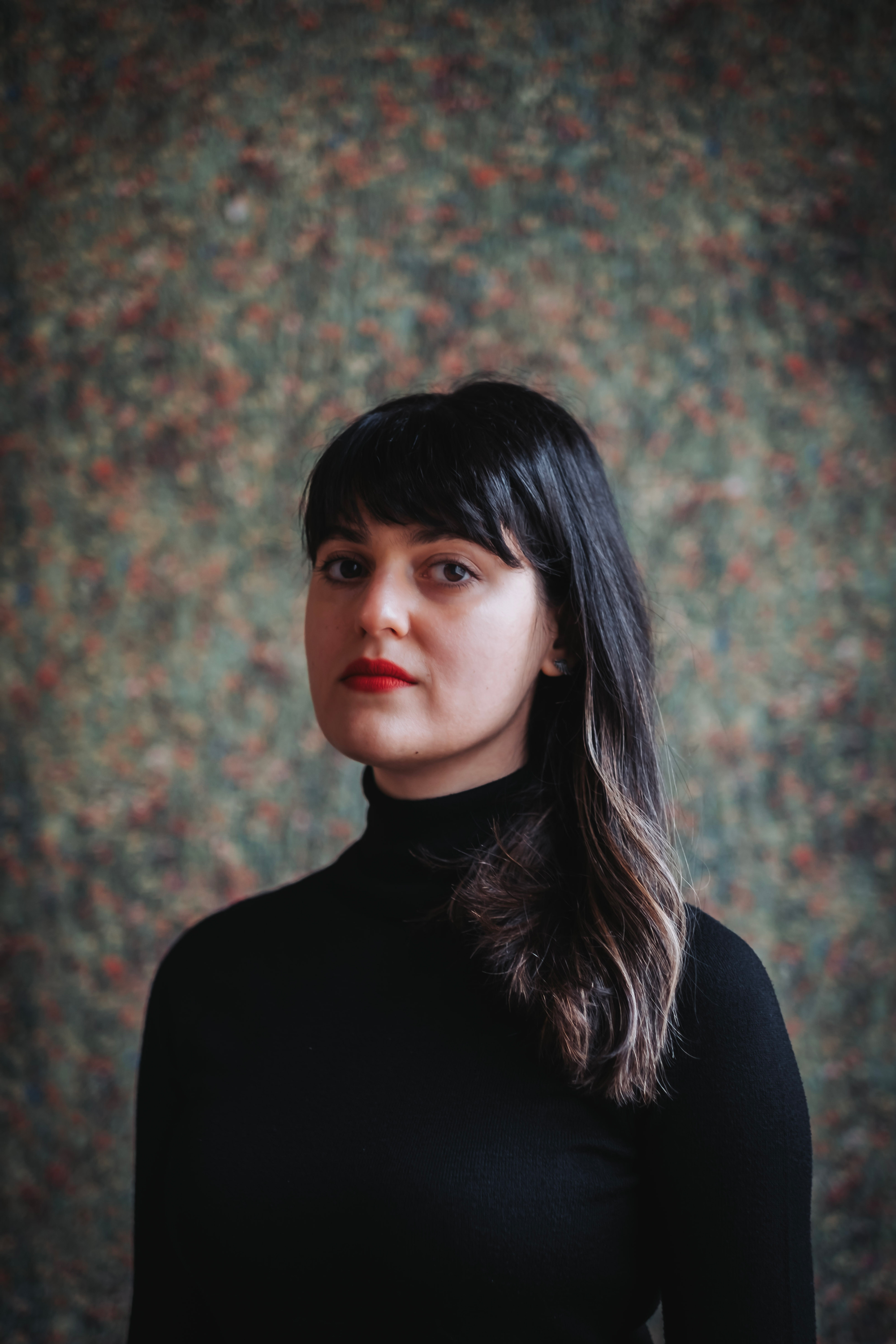 With a background in the music industry, guitarist James and pianist Gina made their theatre debut with new British musical The Dreamers. In 2018, the production underwent a two-week workshop at the Victoria Palace Theatre with a West End cast and creative team, which was followed by four fully-staged workshop performances of the musical at the world-famous Abbey Road Studios. This marked the first time that a musical had been staged at the studios. The Dreamers is now ready for a full run.

Since then, James and Gina have started developing their second musical Lady M, which underwent a workshop in April 2022 with a West End cast and creative team. Other projects include The Frontline Singers and a third musical (yet to be announced).

As a partnership, James and Gina work together collaboratively on every element of their musicals, from writing the music and lyrics, to developing the book. They have built close, ongoing relationships with an exciting group of brilliant creatives, most notably theatre director Jean-Pierre Van Der Spuy, choreographers Lee Proud and Lizzi Gee, record producer Rik Simpson, film director James Hastings, photographers Tom Leishman and Chris Georghiou, and graphic designer Gary Kelly. They also love to work with their close-knit band of musicians – James Luke, Mike Parkin, Georgia Morrison, Evie Heyde and Auriol Evans.

The band members continue to play a significant role in James and Gina’s work as both live and recording musicians. They recorded the music for a selection of songs from The Dreamers at Abbey Road Studios, the music for ‘Mother Scotland’ from Lady M, and for The Frontline Singers song ‘Strange Old World’.

James and Gina have welcomed Lady Lucy French OBE as a patron of Toy Soldier Productions. As the former Head of Development at Regent’s Park Open Air Theatre, the former Director of Development at the St. James Theatre in London, and the founder of charity Never Such Innocence, she is a leading champion in the world of arts, and she was awarded an OBE in the 2019 New Year’s Honours List for Services to Young People and The Arts. She has supported James and Gina throughout their career and continues to bring her great wealth of experience to their journey.