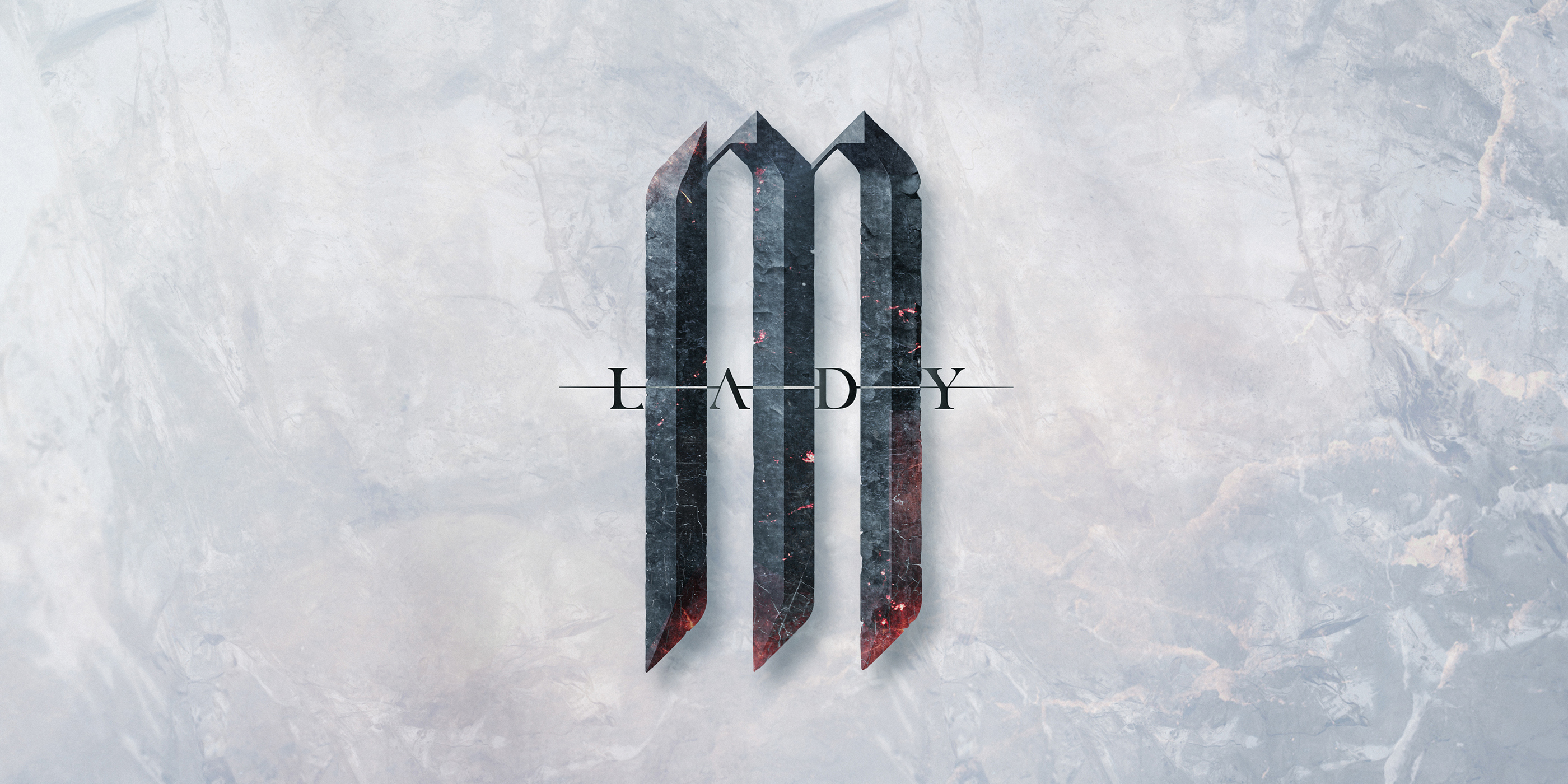 Based on Shakespeare’s Macbeth, Lady M tells the untold story of Lady Macbeth. Chilling flashbacks of her haunted past are woven into this reimagining of the famous tale, revealing an original backstory to Lady Macbeth's villainy and downfall. Created, adapted and written by James Beeny and Gina Georgio, the sung-through musical features a modern score with original music and lyrics.

The workshop casts have included George Blagden as 'Macduff' (Series Lead in Vikings and Versailles, Company, Les Misérables 2012 film), Kerry Ellis as 'Lady Macbeth' (Original 'Meat' in We Will Rock You, first British 'Elphaba' in Wicked, 'Nancy' in Oliver!, 'Ellen' in Miss Saigon, 'Fantine' in Les Misérables), Robert Hands as 'King Duncan'/'Lennox' (Nominated for the Olivier Award for Best Supporting Actor in a Musical for Come From Away, Doctor Who), Jamie Muscato as 'Banquo' ('Joe' in Bend It Like Beckham, 'JD' in Heathers, 'Enjolras' in Les Misérables - The Staged Concert), Maiya Quansah-Breed as 'Lady Macduff' ('Catherine Parr' in Six), and Karl Queensborough as 'Macbeth' (‘Alexander Hamilton’ in Hamilton).

In 2021, the opening song from Lady M, ‘Mother Scotland’, was filmed in London, featuring some of the most iconic voices of the West End, including George Blagden, Earl Carpenter (‘The Phantom’ in The Phantom of the Opera, ‘Javert’ in Les Misérables), Bradley Jaden (‘Enjolras’/ ‘Javert’ in Les Misérables, ‘Fiyero’ in Wicked), Karl Queensborough. The video was directed by film director James Hastings (Hastings Infinity Films), and the track – which was recorded remotely due to the coronavirus pandemic – was produced by James Beeny, Gina Georgio and Mark Lord. 'Mother Scotland' received a world-exclusive first play on Elaine Paige on Sunday on BBC Radio 2 with an introduction by George Blagden. 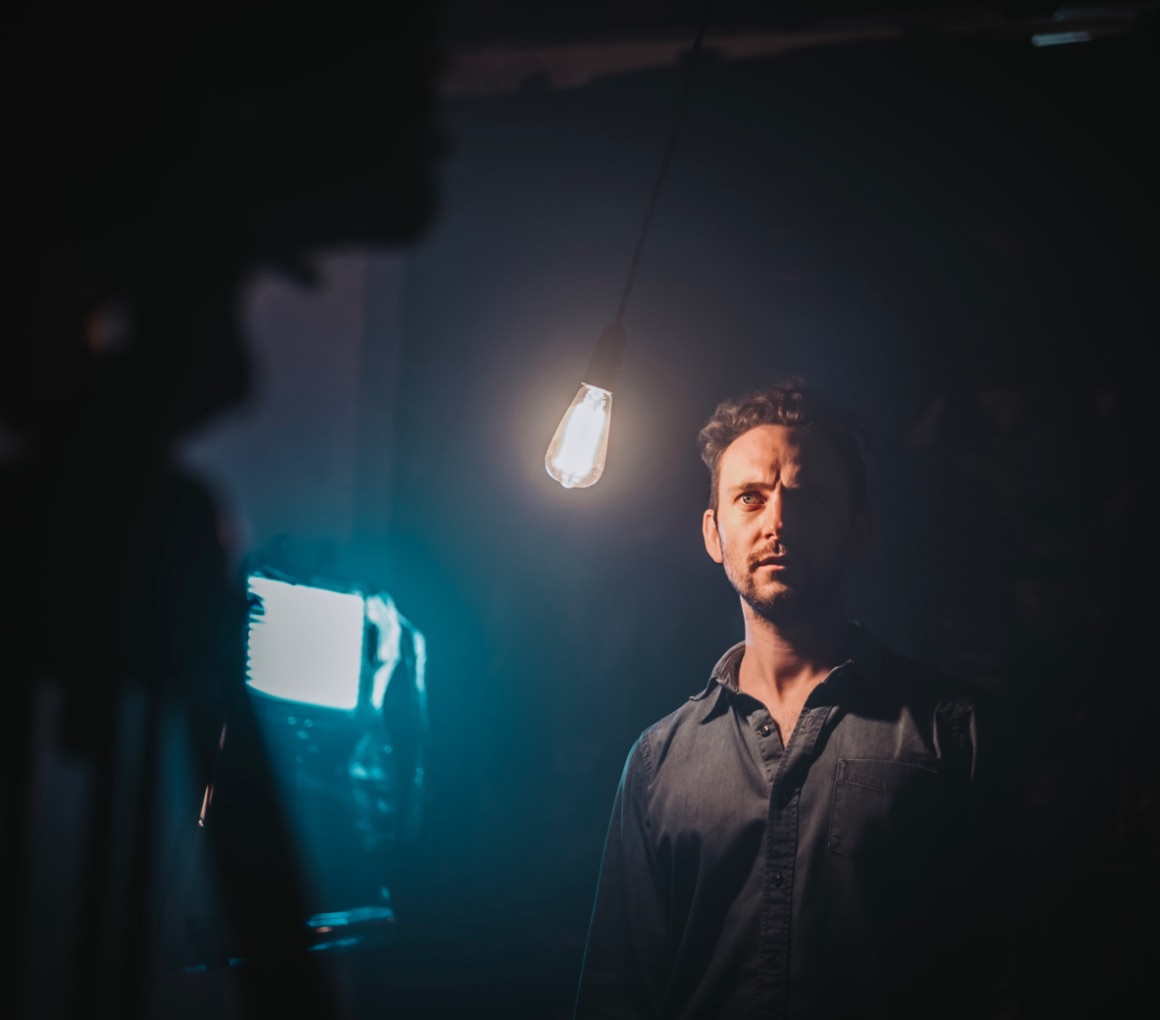 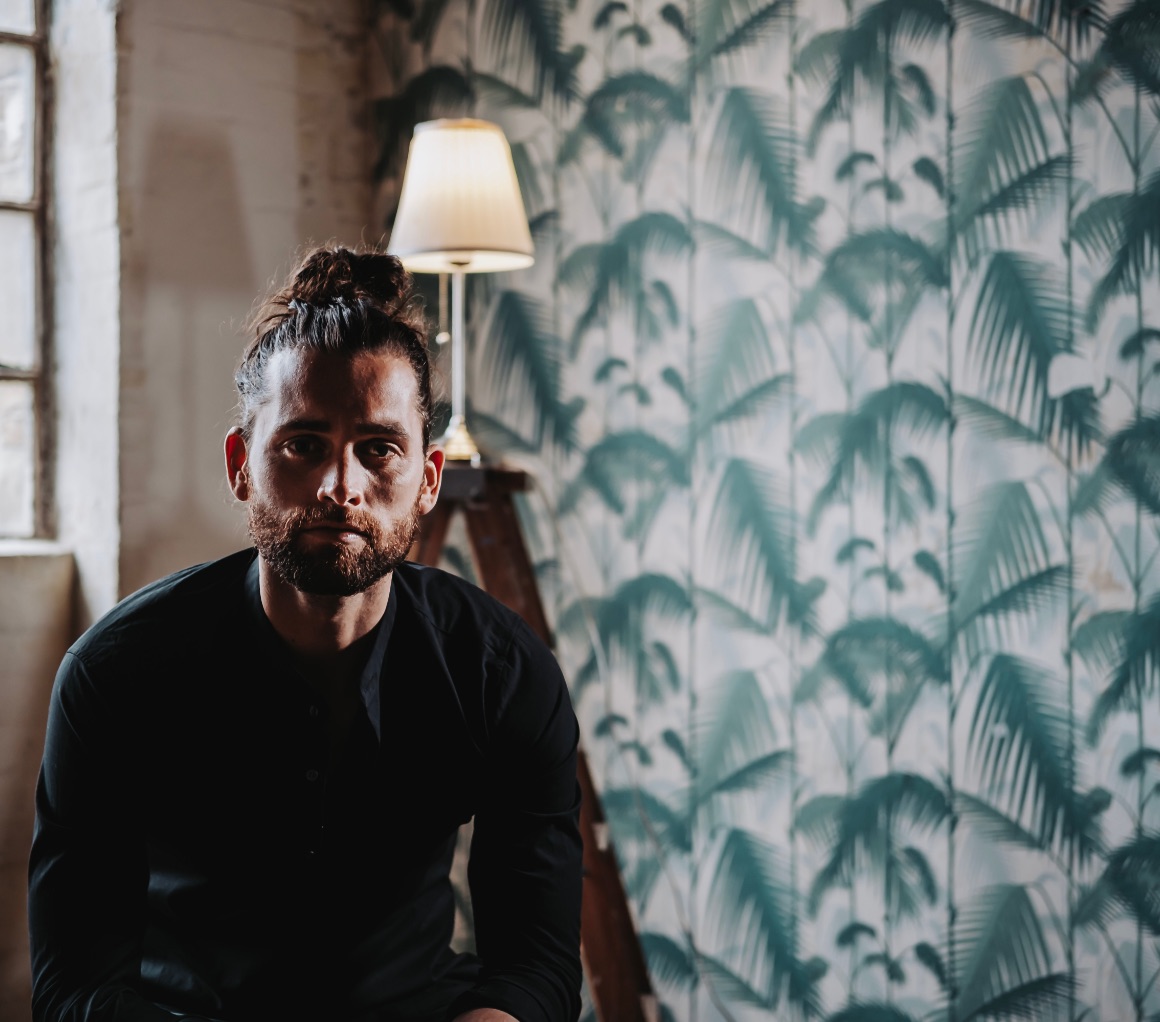 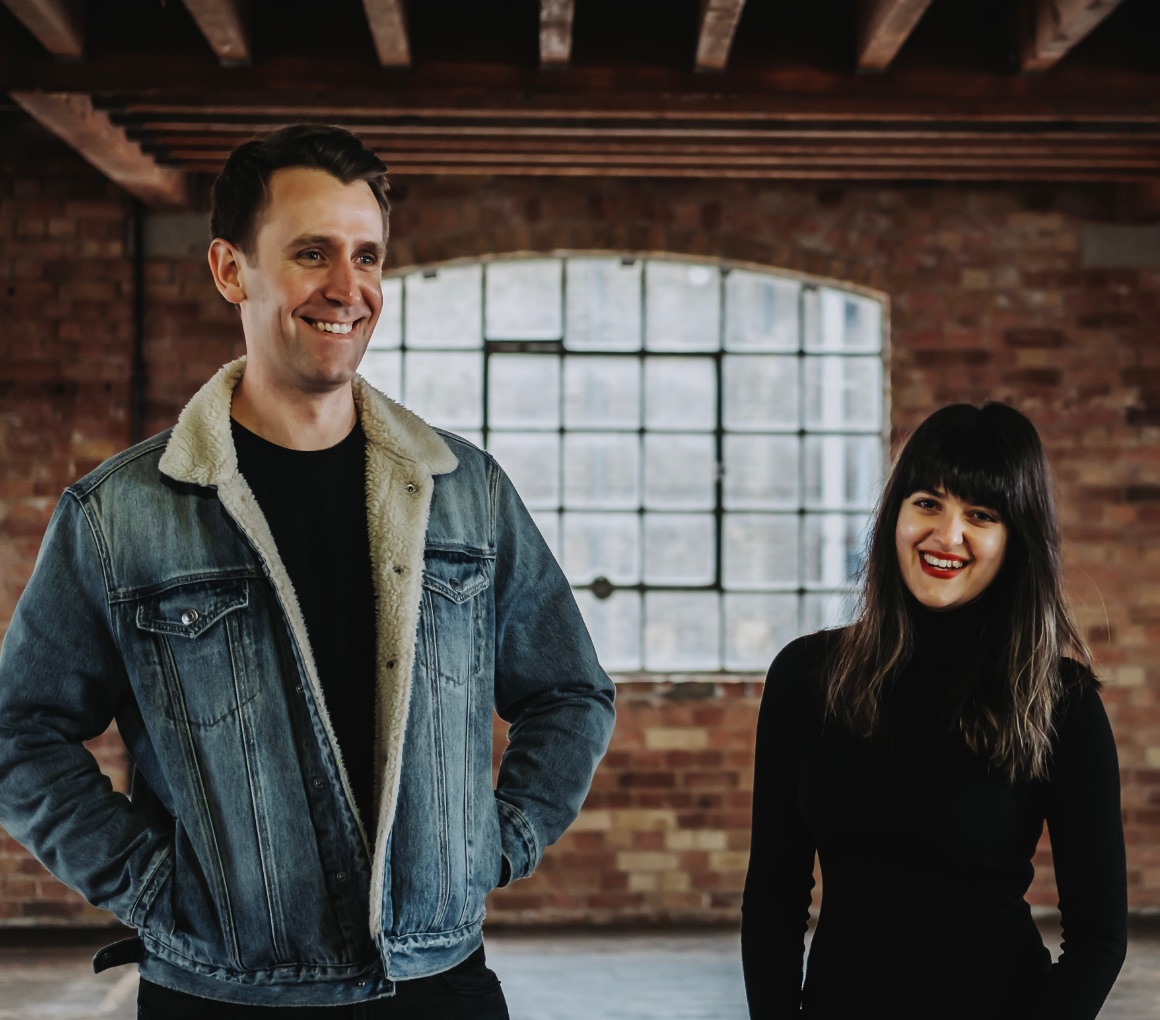 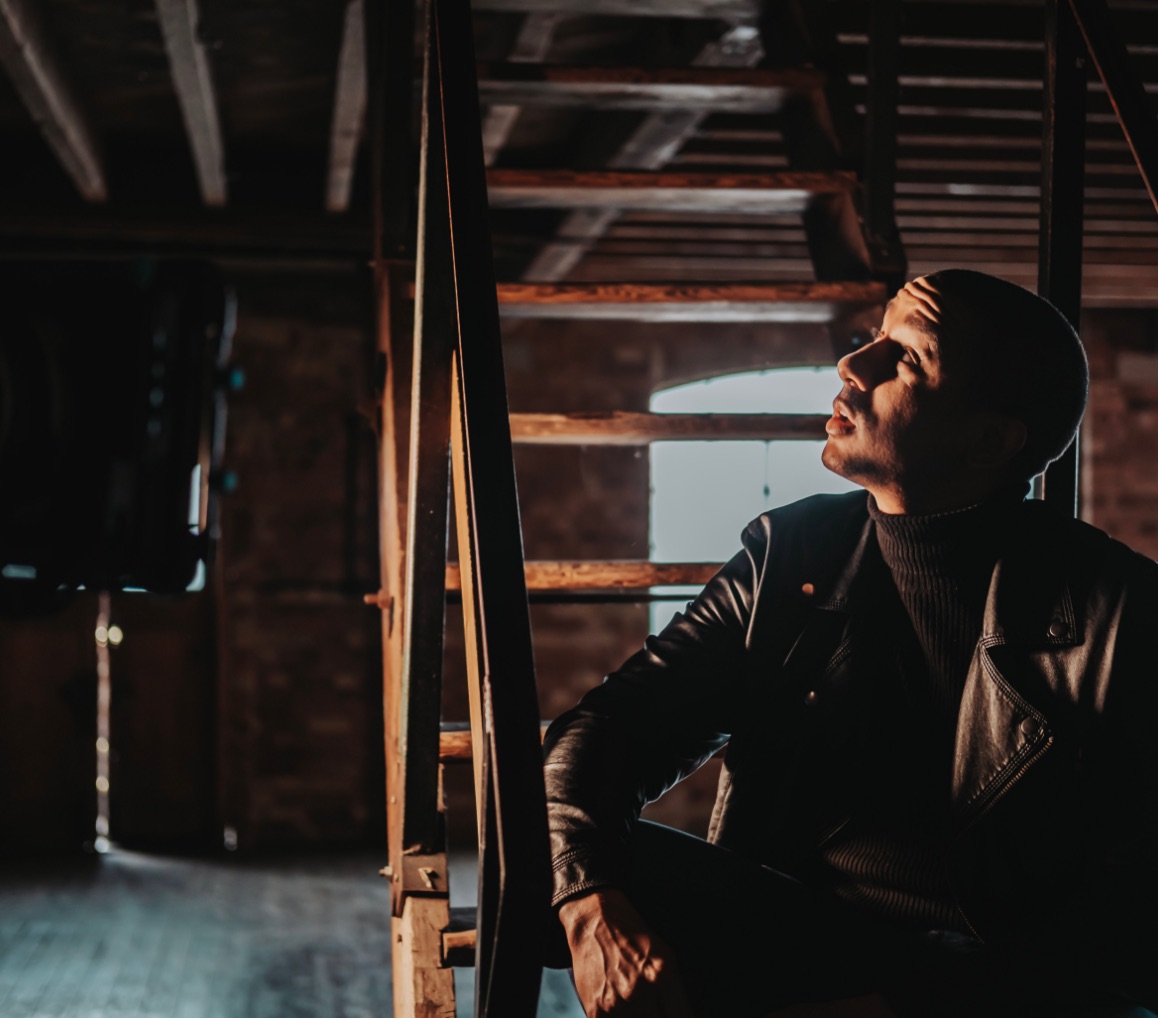 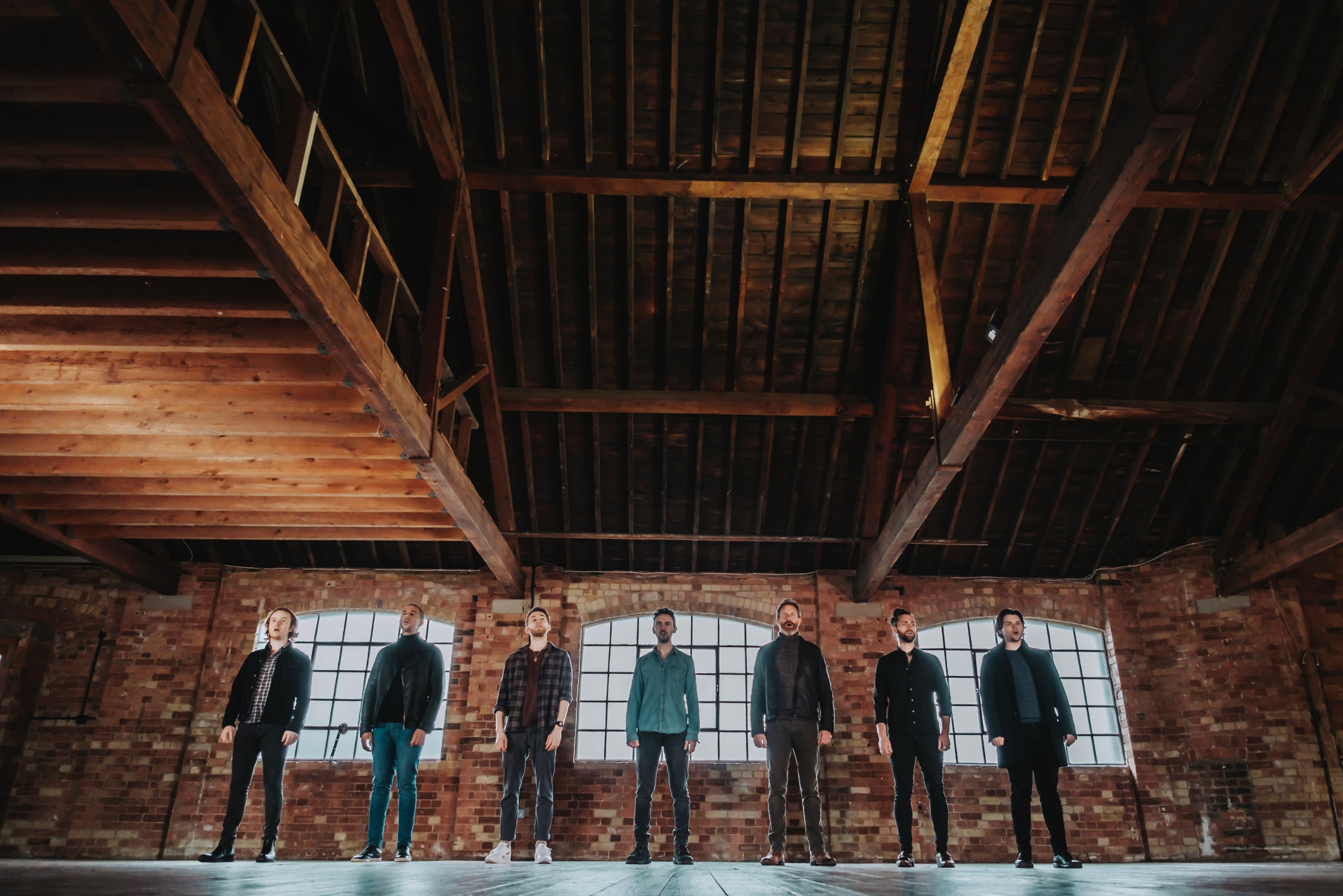 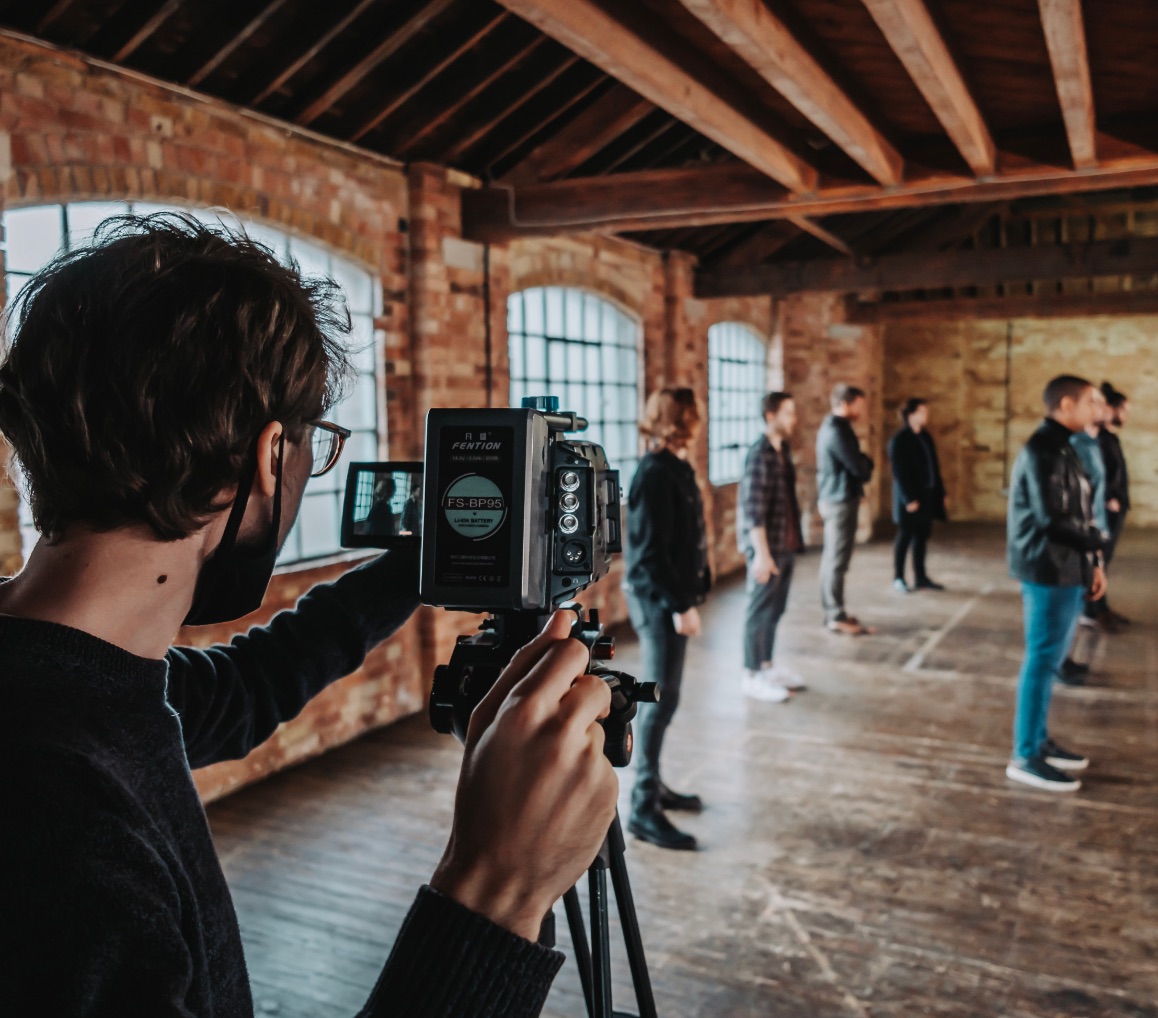 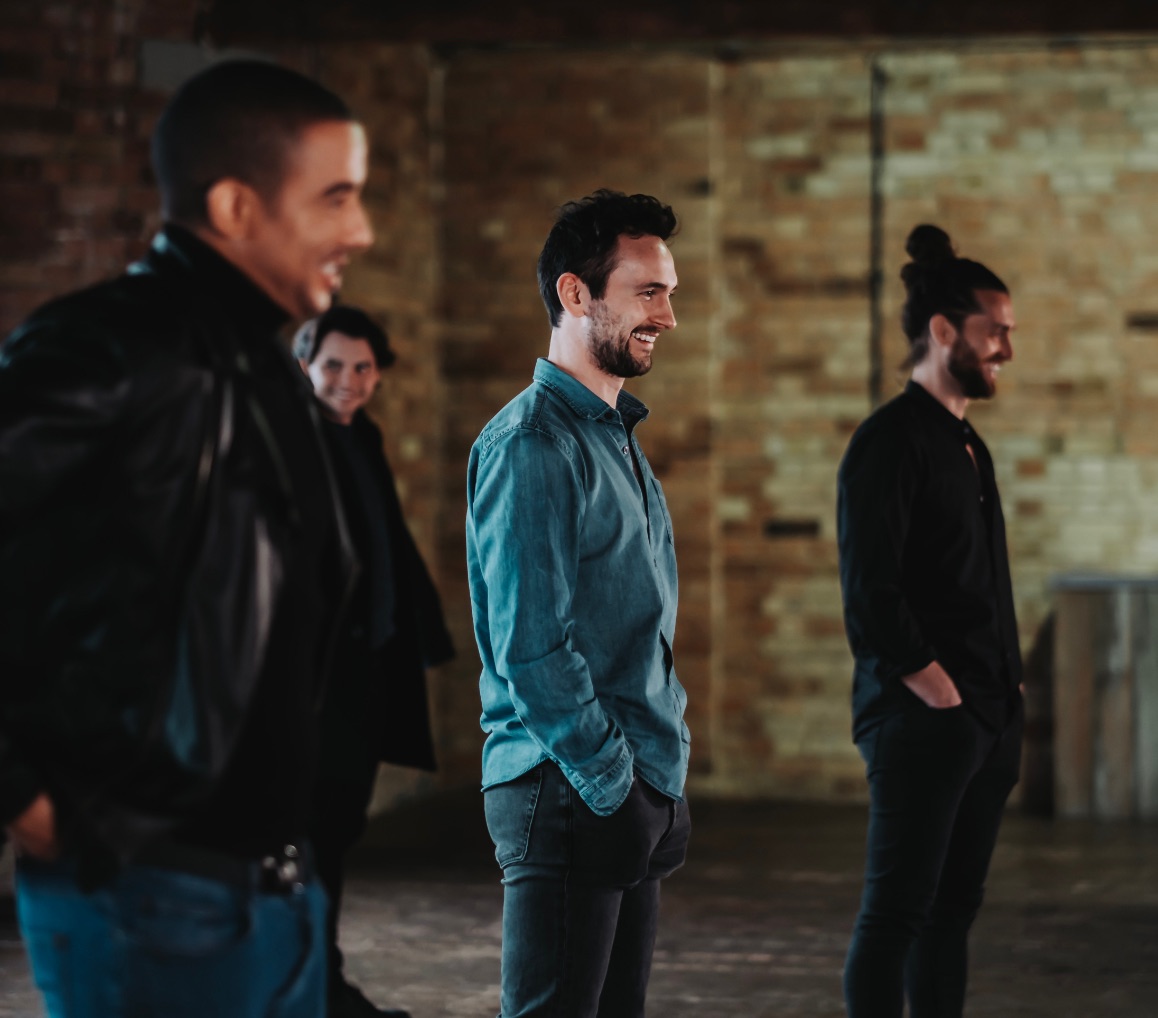 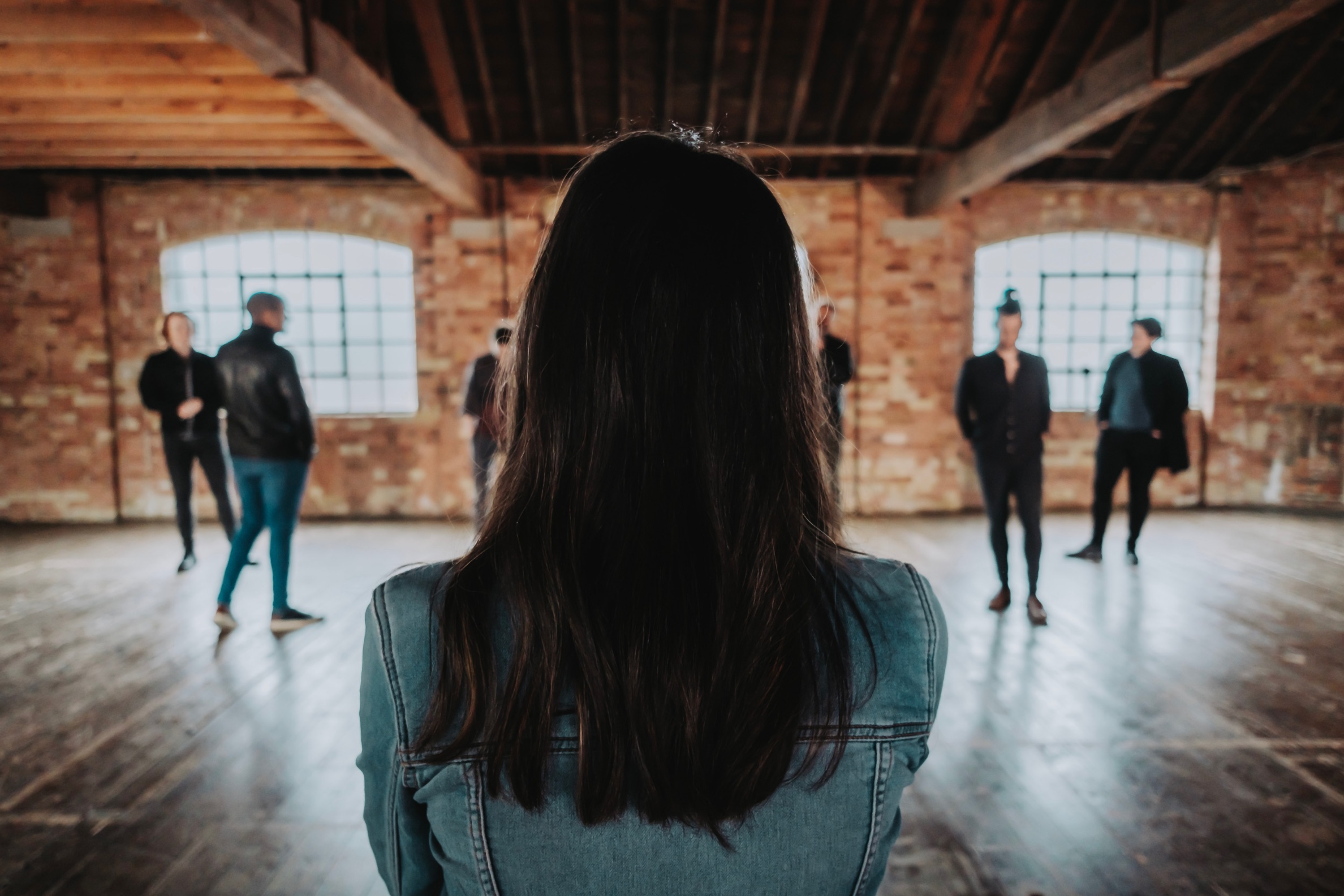 In May 2022, the second single from Lady M was released. ‘What Must Be Done’ was performed by West End and Broadway legend Kerry Ellis. The track was produced by James Beeny and Gina Georgio alongside multi-Grammy Award-winning record producer Rik Simpson. Four more singles are due to be released in the coming months.

The music video was directed by ‘Mother Scotland’ director James Hastings and filmed at The Assembly Hall Theatre, Tunbridge Wells. 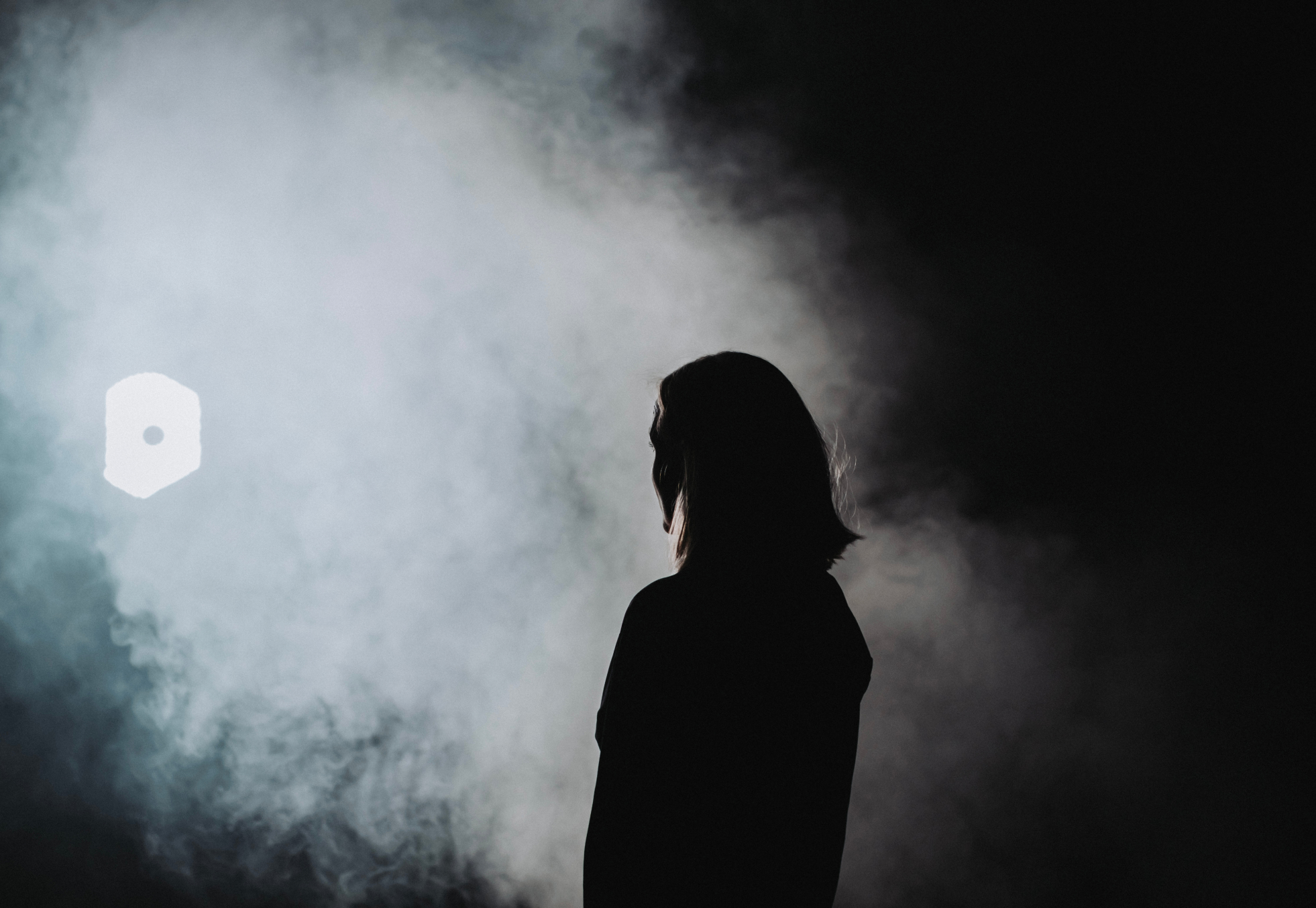 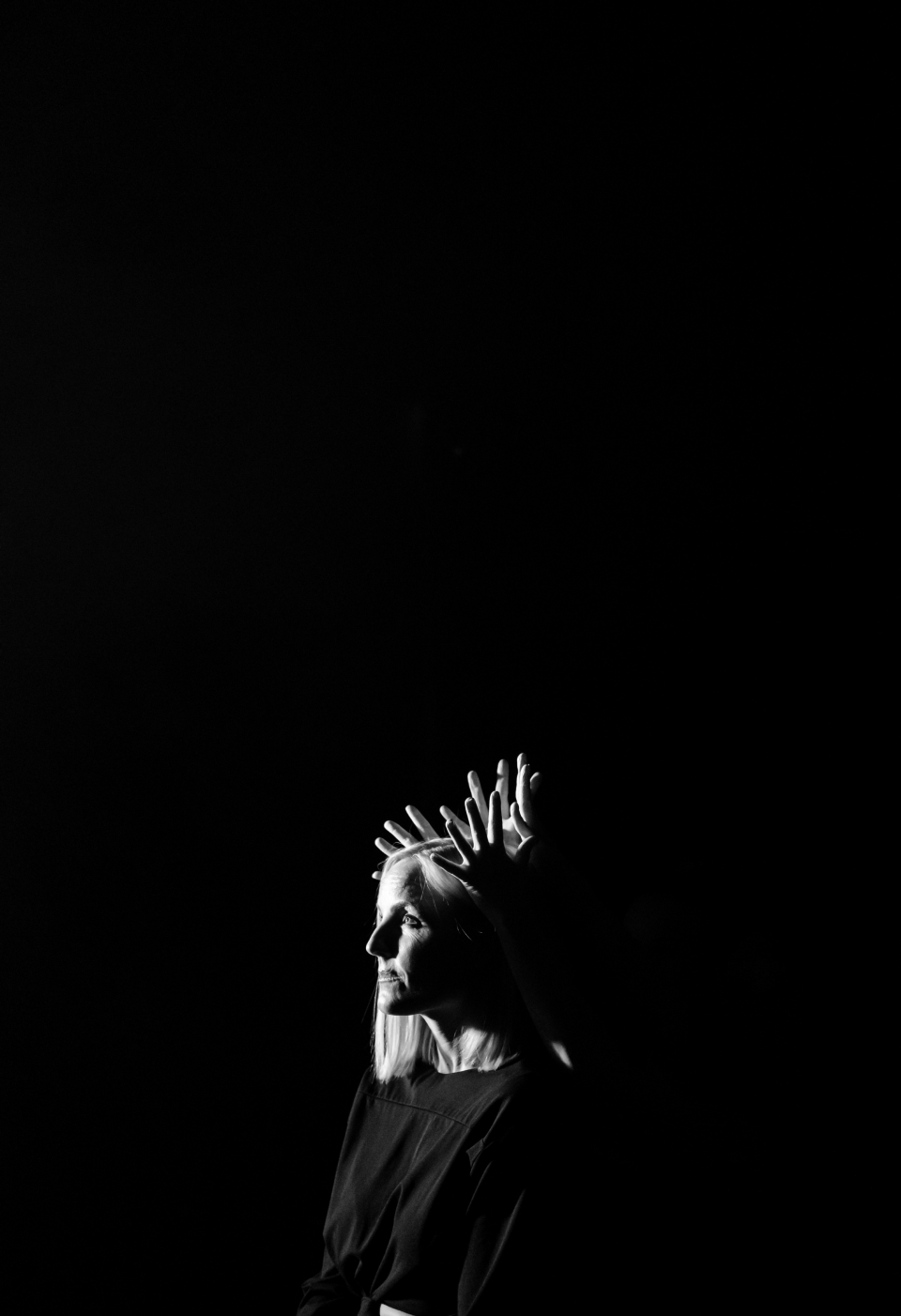 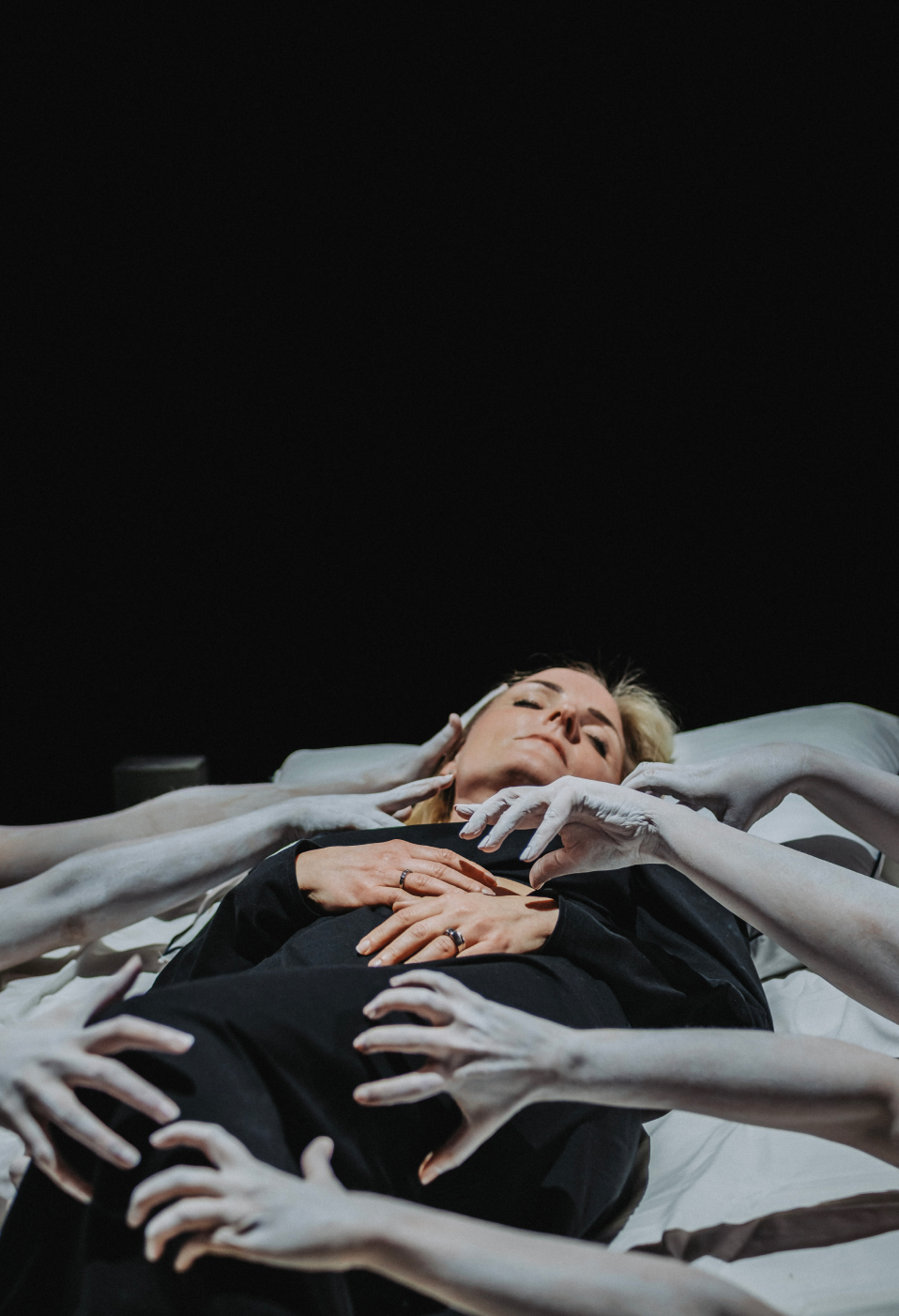 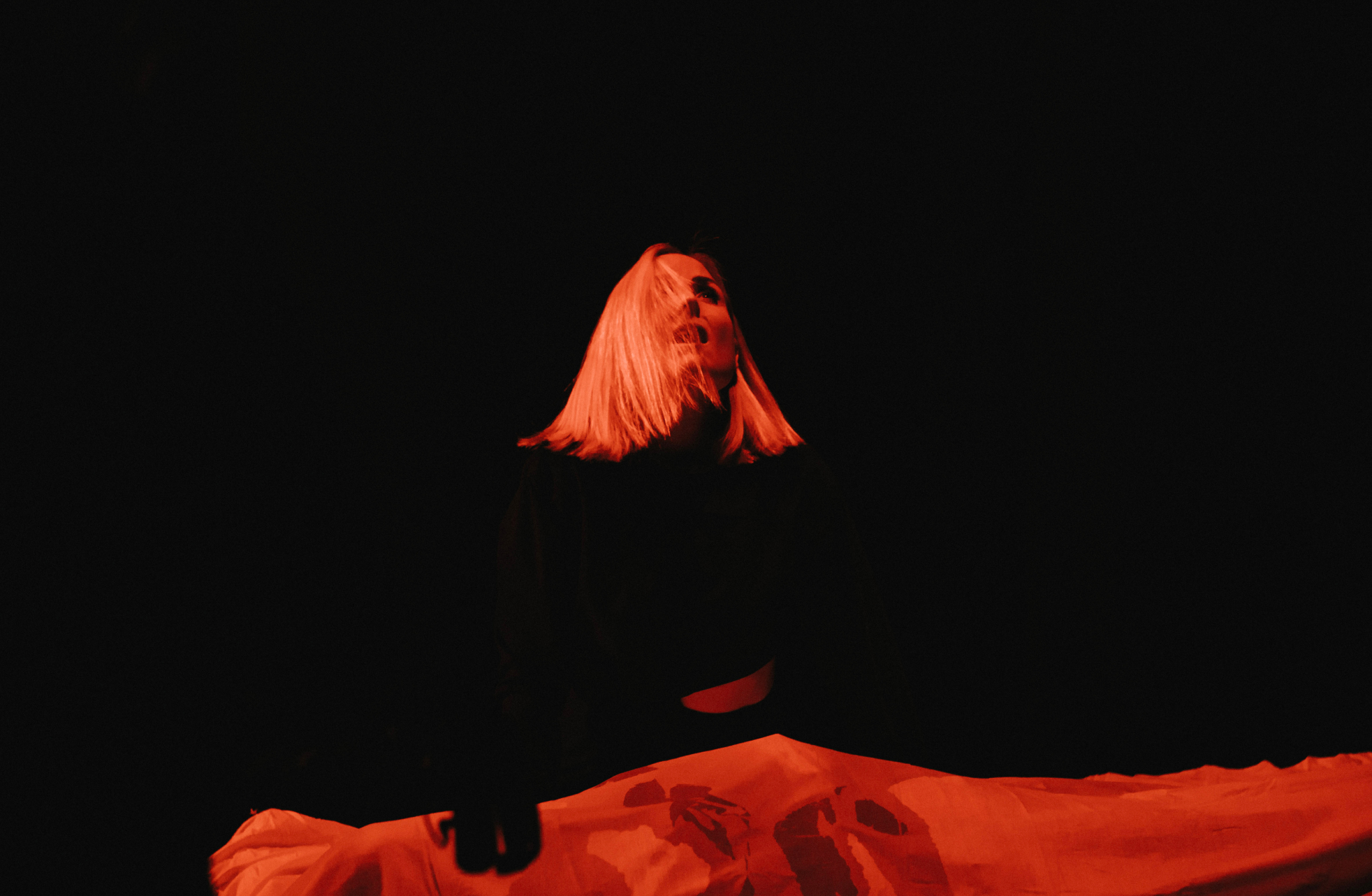 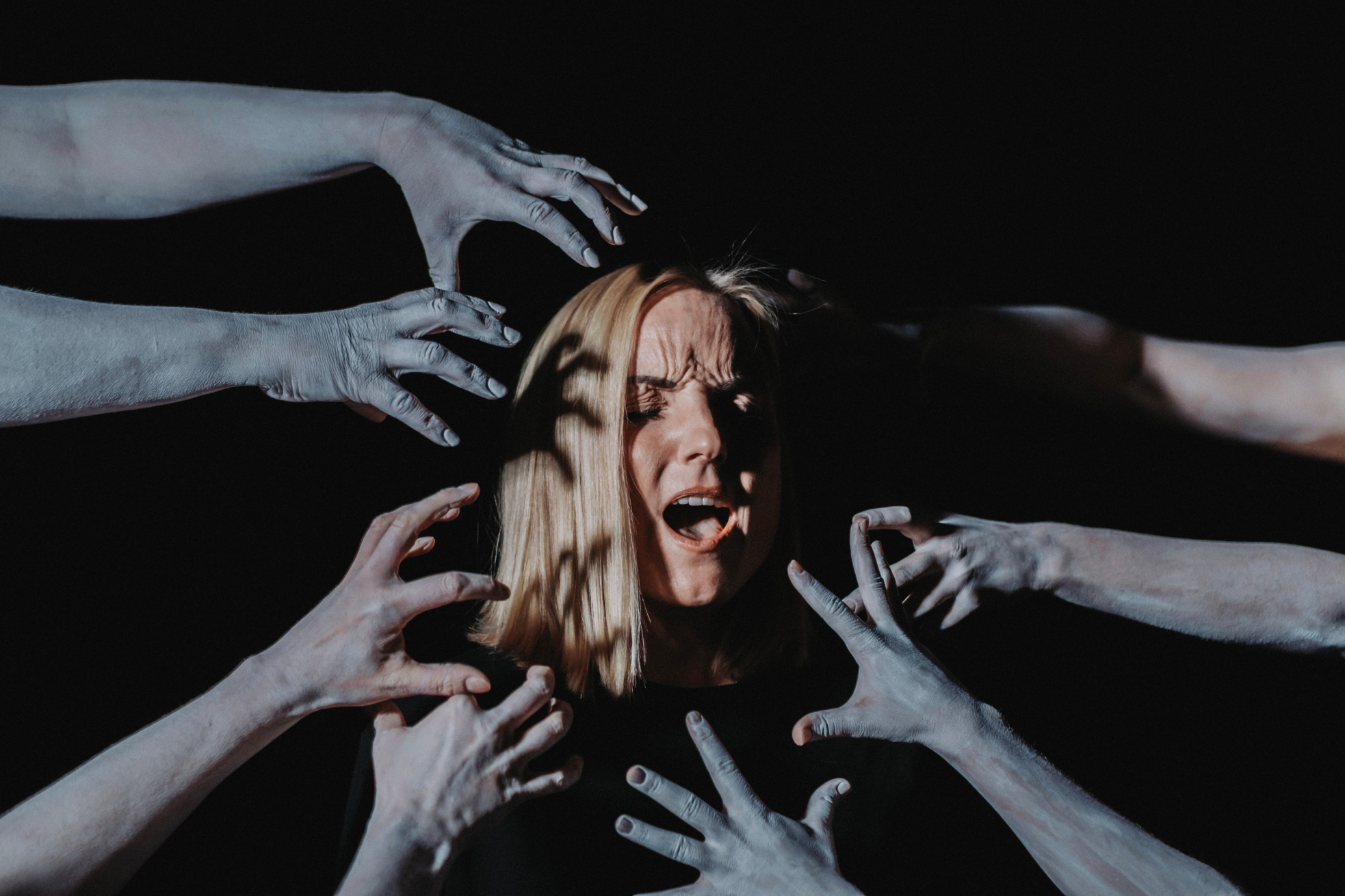