The Frontline Singers record at world-famous Abbey Road Studios
May
11
,
2022 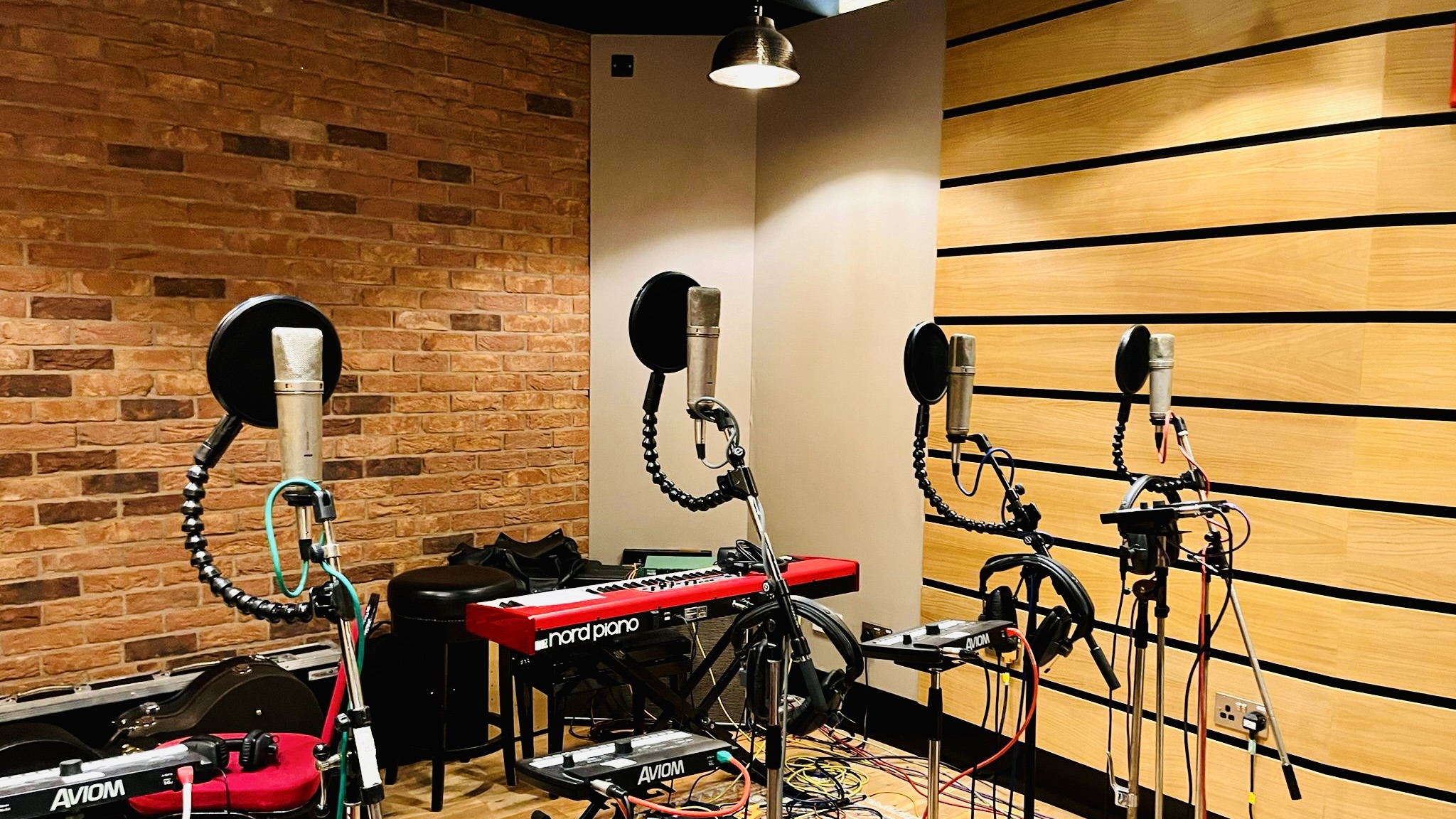 The Frontline Singers, who starred recently on the latest series of Britain’s Got Talent, recorded a charity single ‘Strange Old World’ at the world-famous Abbey Road Studios in London.

The song was written by the group’s founders James Beeny and Gina Georgio.

The vocal group, made up of 21 key workers, recorded the track in Abbey Road’s newest studio, The Gatehouse.

The single and music video will be released later this year. More news coming soon.