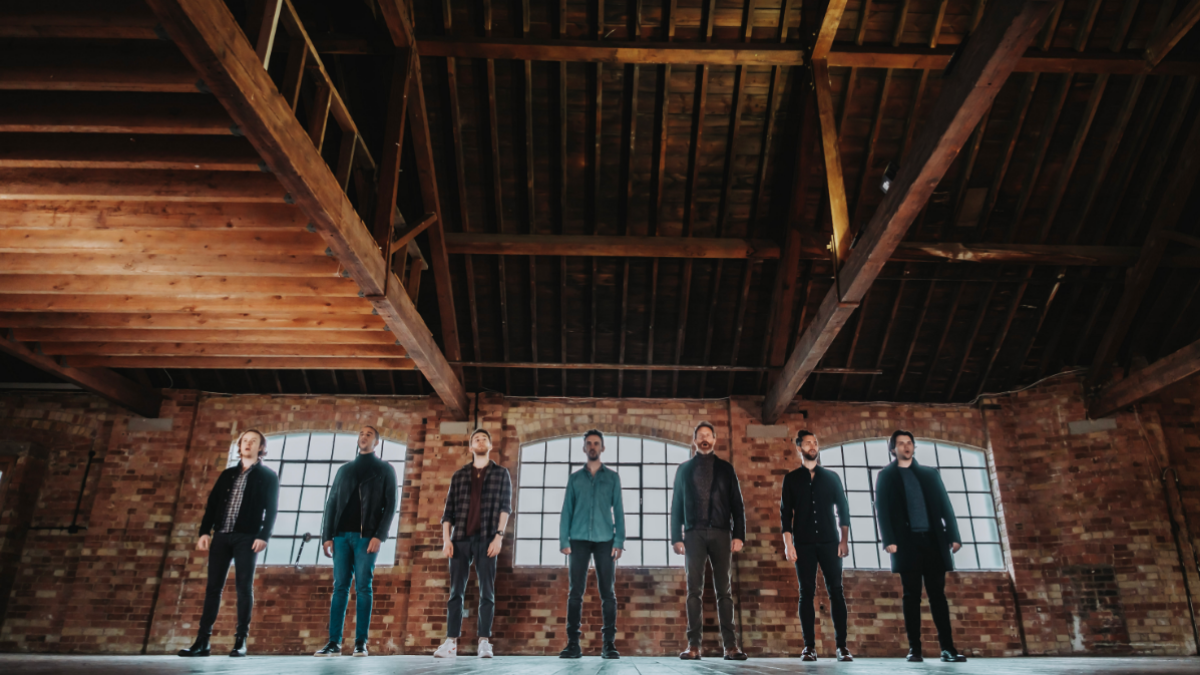 The music video was directed by film director James Hastings, and the track was produced by James Beeny, Gina Georgio and Mark Lord.

The opening shots of George Blagden and Bradley Jaden were captured in ‘The Factory’ – a series of small rooms on the second floor of the warehouse, which feature quirky wallpaper combinations, original Victorian floorboards and distressed brickwork.

The group shots were filmed on the top floor, which is a striking but eerie space known as ‘The Loft’. With little heating in the room, it was a very cold day of filming, and everyone was quick to put their coats on between shots! The solo shots for the instrumental were filmed in interesting locations around the building.

Due to COVID-19 restrictions, this was the first time that the whole team were able to come together in person. Prior to the day of filming, the entire process had been carried out over video chats and phone calls, and the song was recorded remotely, which involved each member of the cast and band recording their parts at home.

‘Mother Scotland’ is the first track to have been recorded from Lady M, which is currently in development.

All photographs were taken by Chris Georghiou.