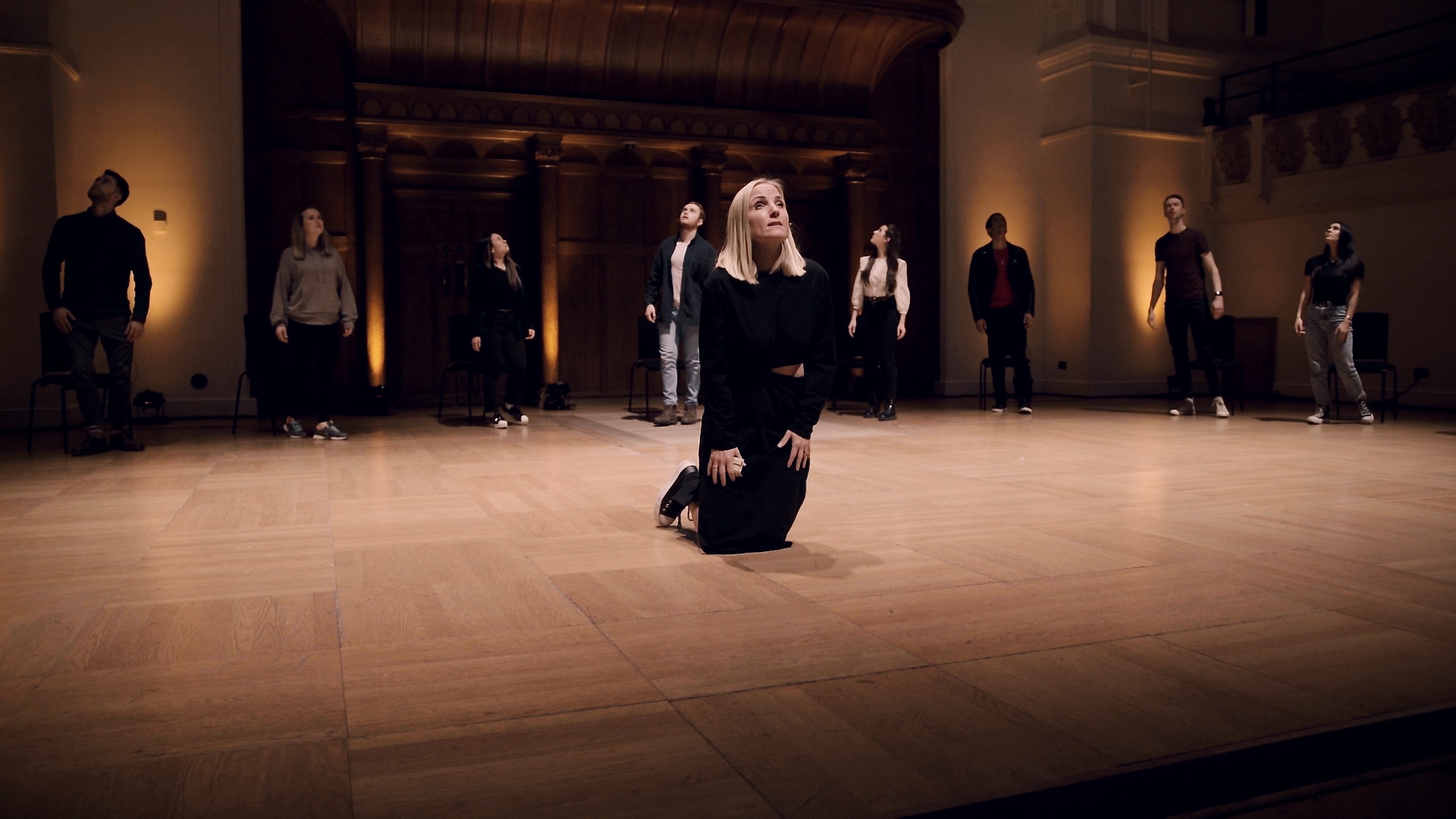 Following the Lady M development workshop, scenes from the new musical were staged at Cadogan Hall in the luxurious heart of Chelsea, London.

The historic concert hall – home to the Royal Philharmonic Orchestra as well as the BBC Proms Chamber Music Series – welcomed the Lady M creative team and cast for a private day of filming. There was no costume, lighting, set or orchestration, and the cast performed without an audience, but it gave the team the opportunity to see the material onstage for the first time and to capture footage of the show’s development.

Although these scenes will be developed further over the coming months, highlights of the Cadogan Hall footage have been released on YouTube so that the Lady M journey can be shared with the public.